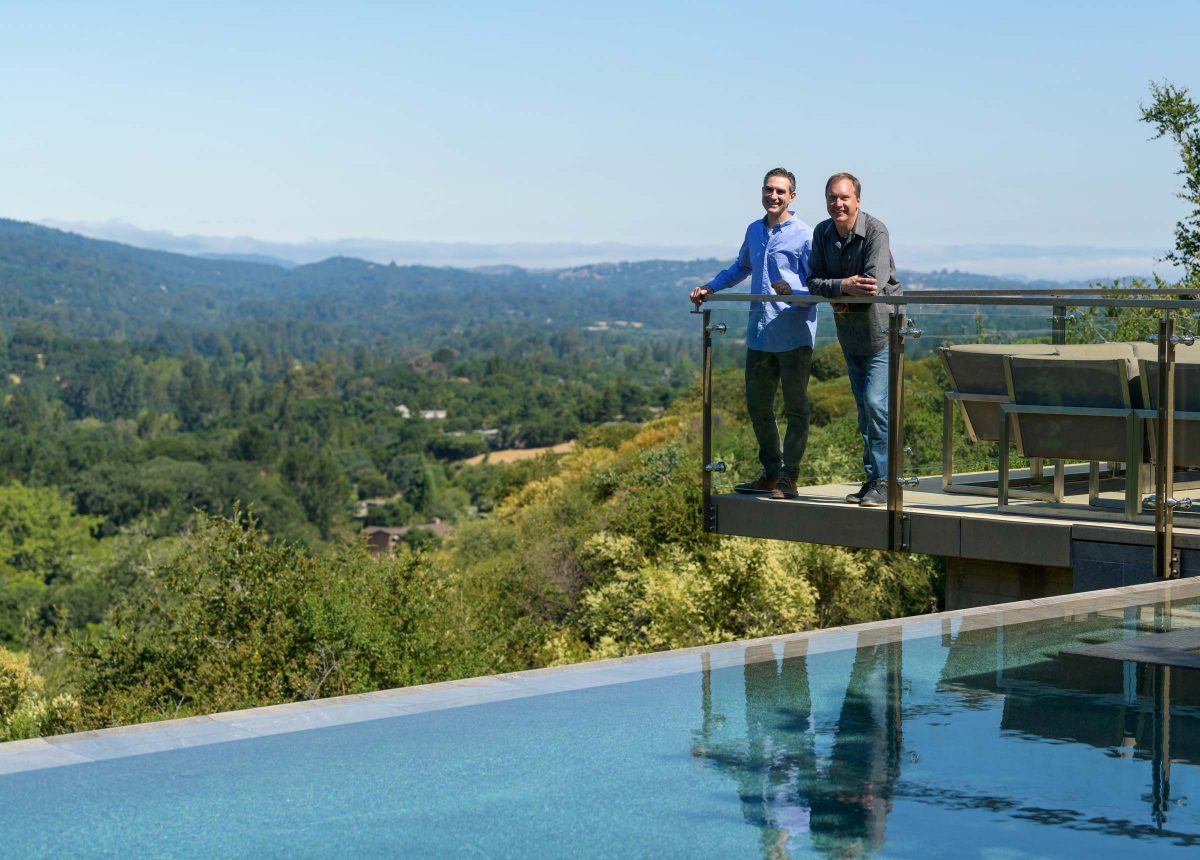 Led by partners and Cal Poly alum, Tom and Carl, the square three team shares a unifying design approach of inspired vision, lasting partnership, and a collaborative process. With communication at the foundation of every design, each decision is carefully considered by this well seasoned team of experts.