Warning: Use of undefined constant options - assumed 'options' (this will throw an Error in a future version of PHP) in /home/customer/www/square3.com/public_html/wp-content/themes/square_three_custom/header.php on line 46 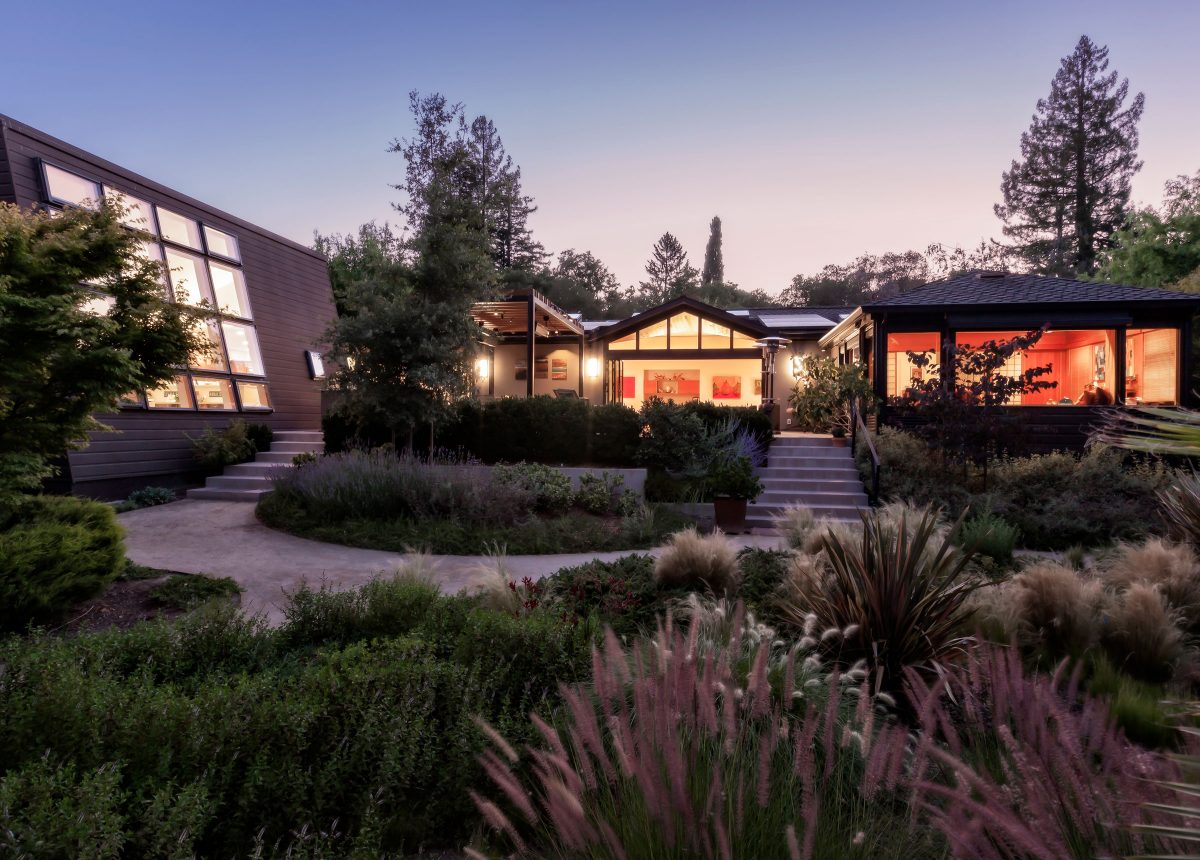 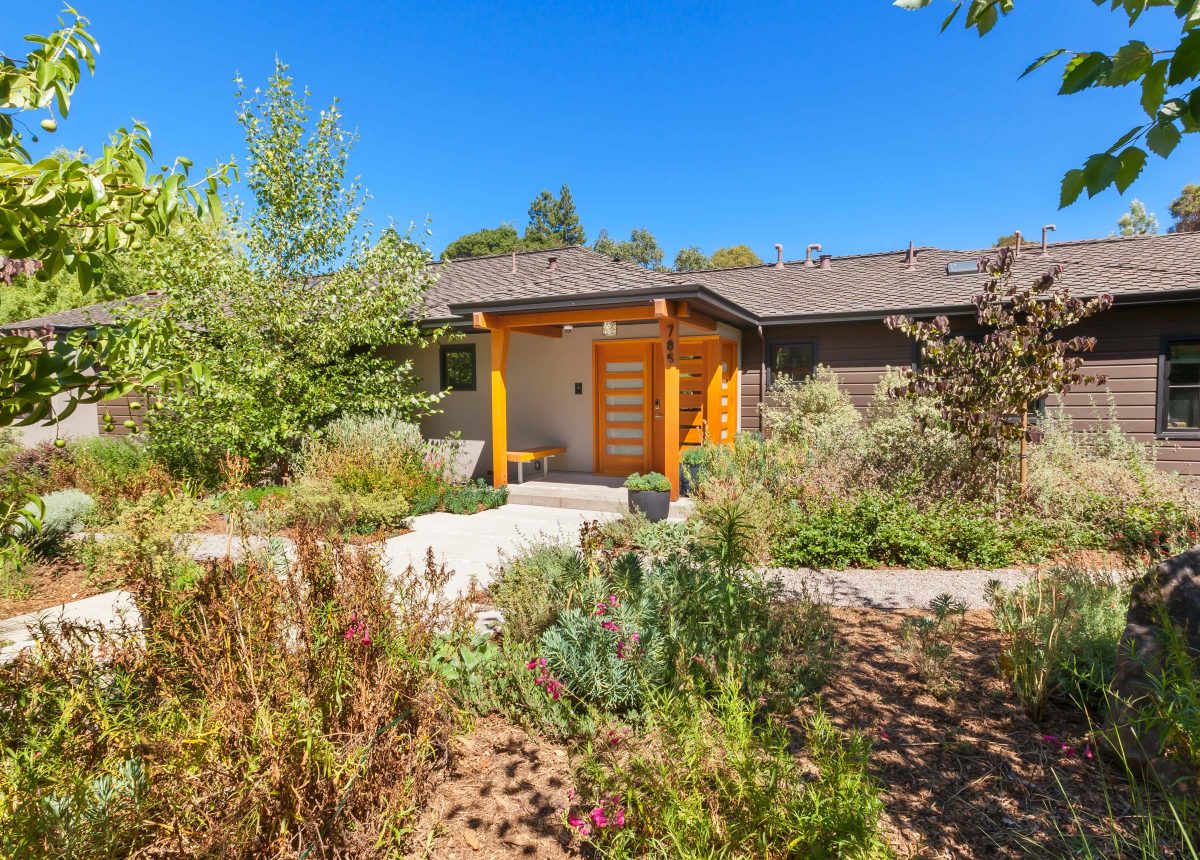 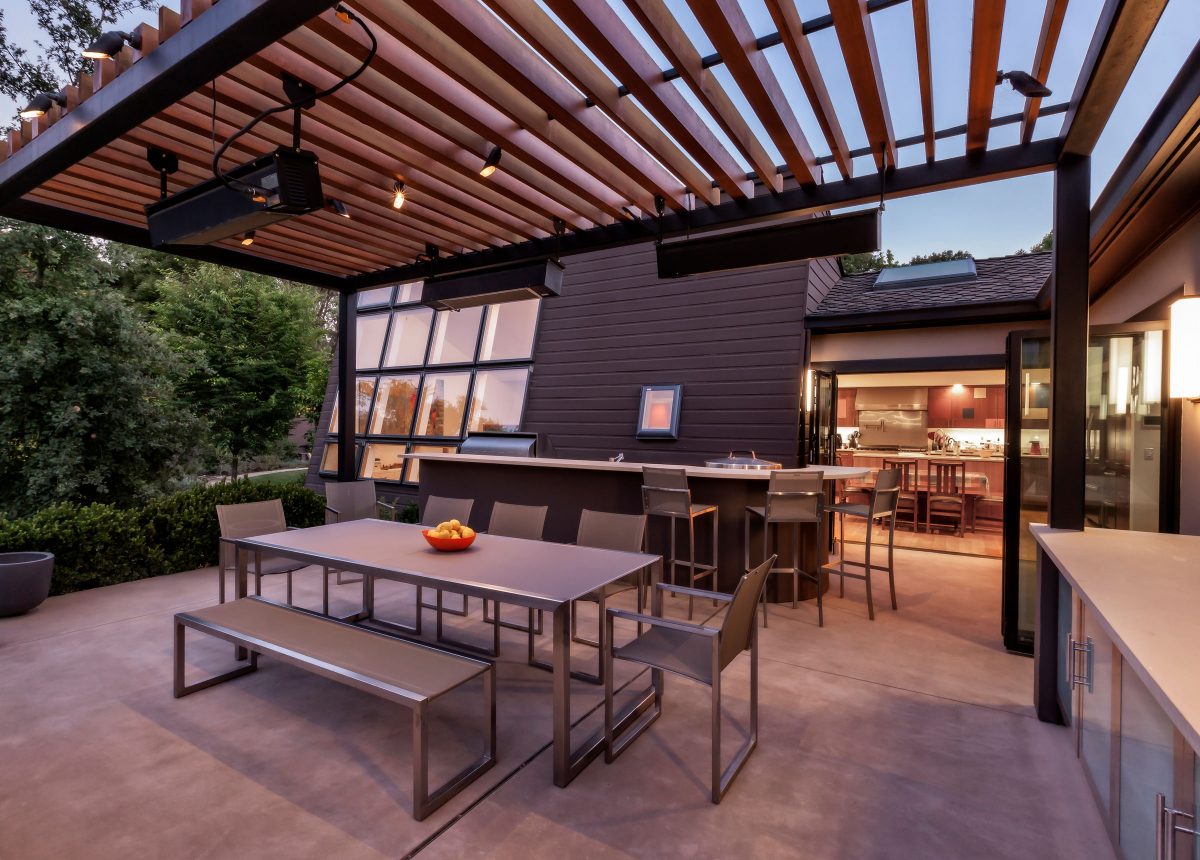 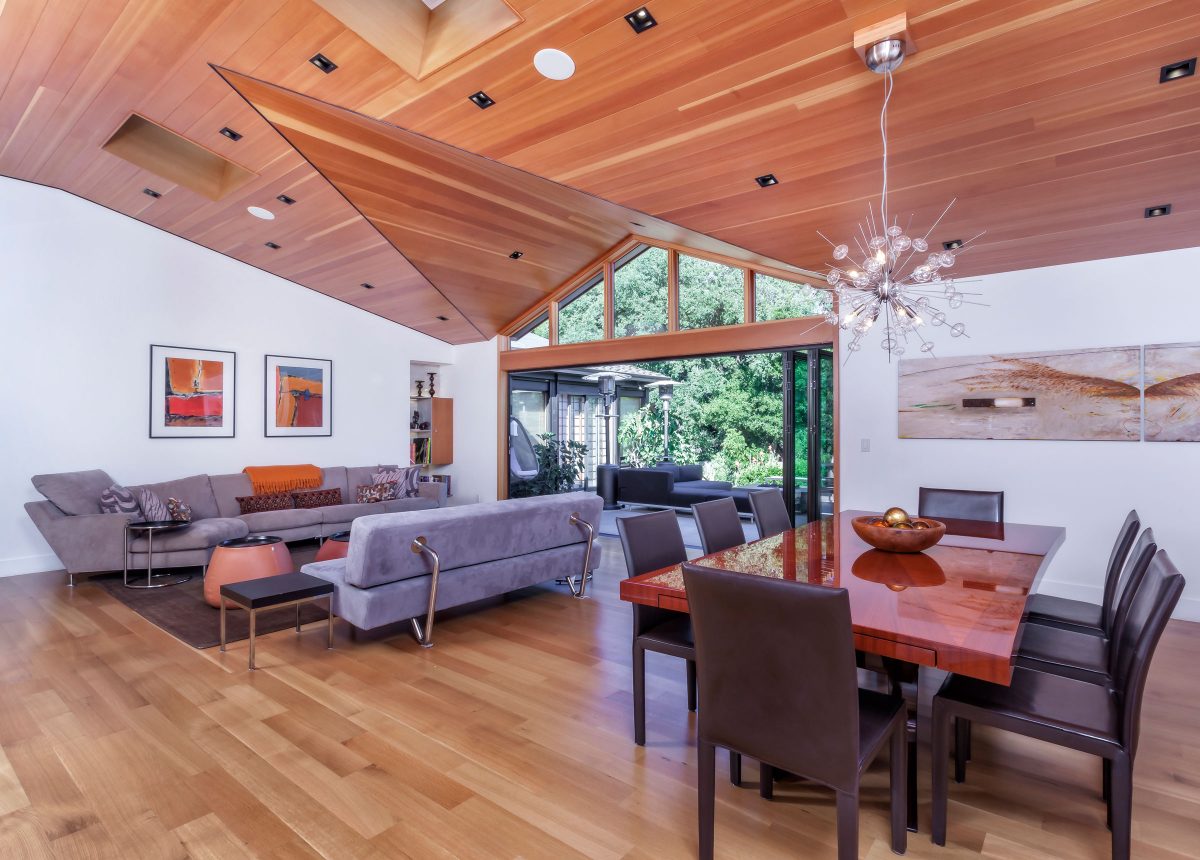 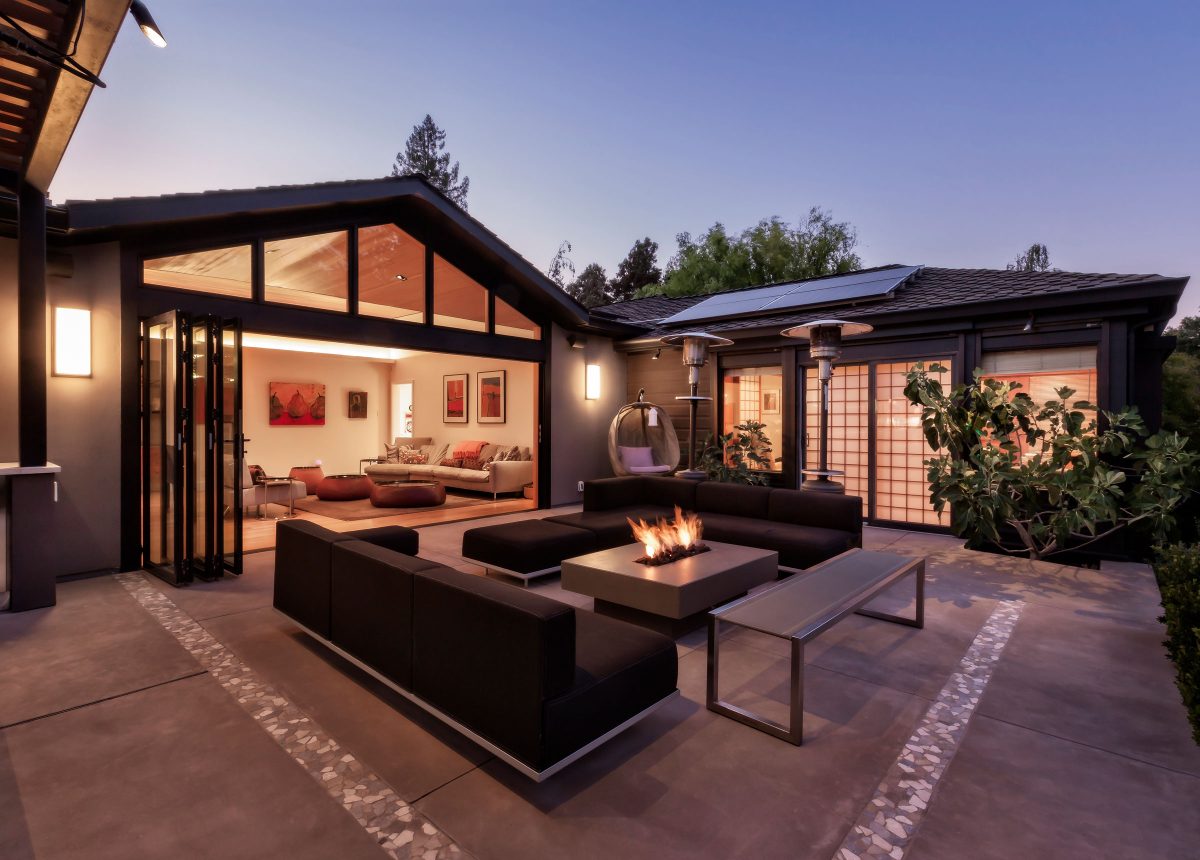 This sprawling one-story house, which sits on a 0.75 acre property within the Stanford campus, has a rich history. It began as a modest California ranch home and was added onto several times over the years with different architects. The original house was built in 1948 and was designed by the well-known Bay Area architect, John Carl Warneke, an early proponent of contextual architecture known for his Modernist and Bauhaus works. The previous owner was the late world-renowned artist and Stanford professor, Nathan Oliveira, who added on a large attached art studio with a distinctive geometric form to take advantage of the natural northern daylight. Oliveira’s legacy lives on in the house, as the colorful accents on the kitchen and family cabinetry were inspired by Oliveira’s artwork. In addition, his paintings and sculptures are still on display around the home, generously on loan from the Olivieira family. 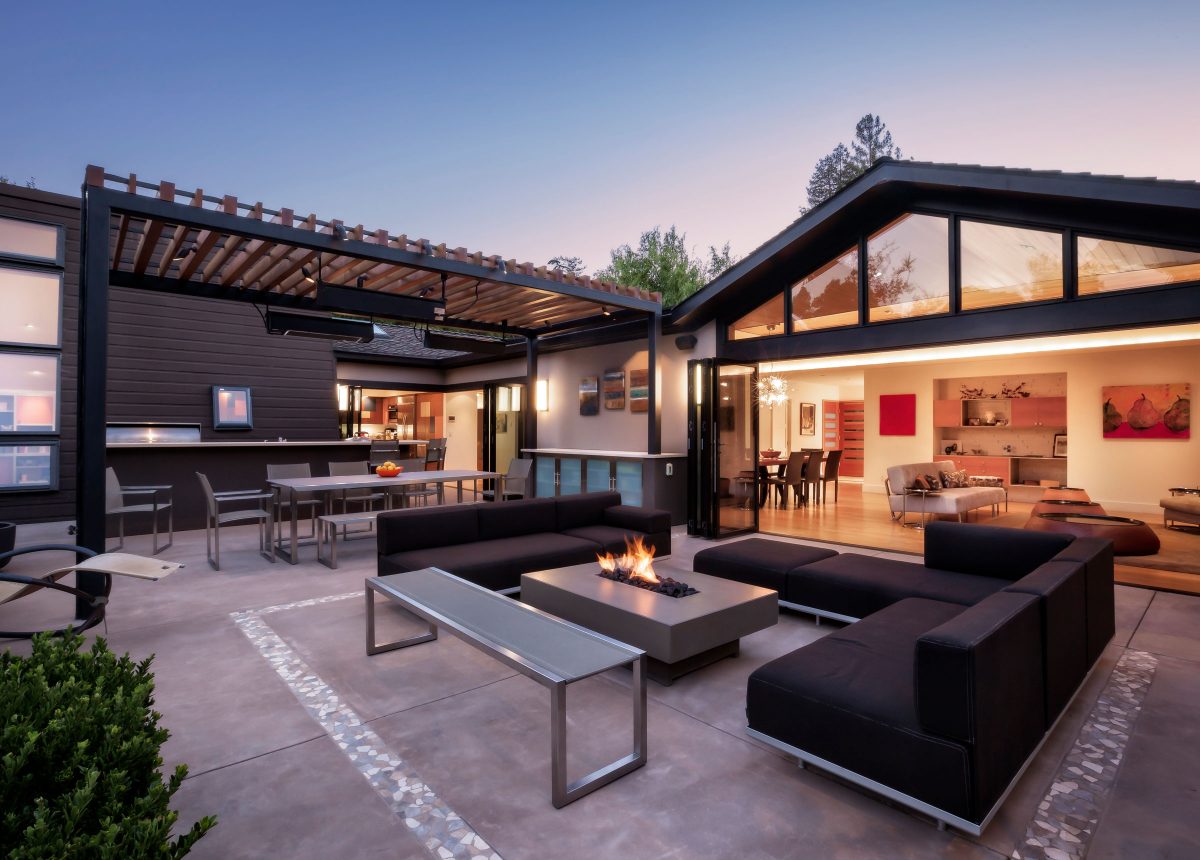 When people walk into our house, the first response is always “Wow!” Our floor plan is unexpected, and the space is perfect for both entertaining and living. The windows frame our backyard perfectly.
— Homeowner 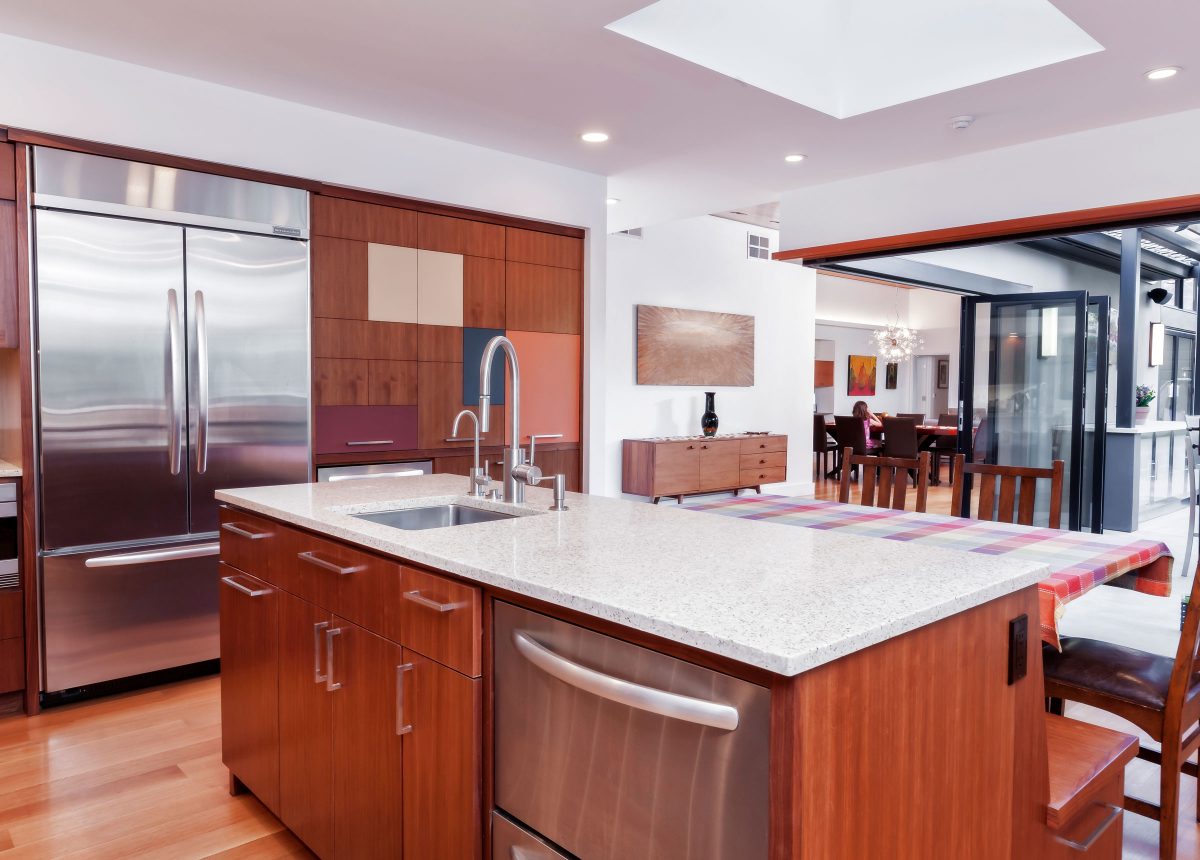 The colorful accents on the Kitchen and Family cabinetry were inspired by Oliveira’s artwork. 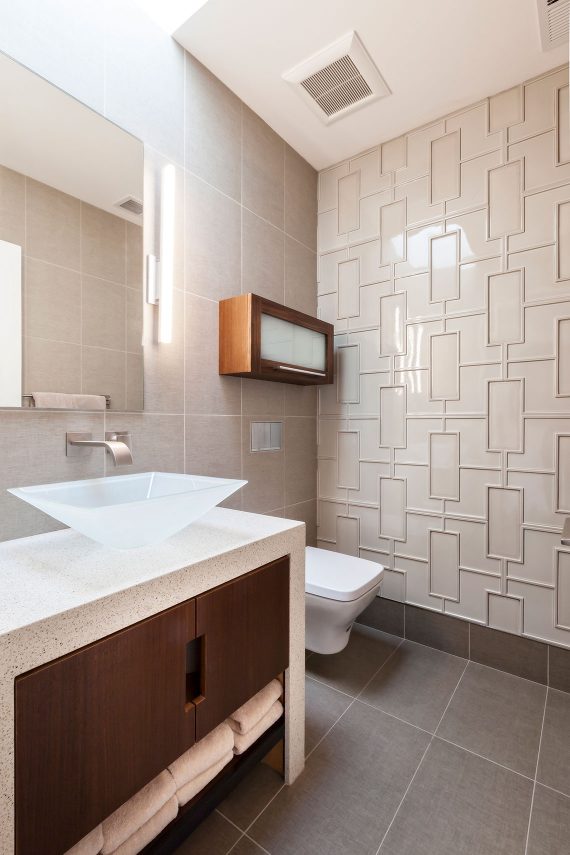 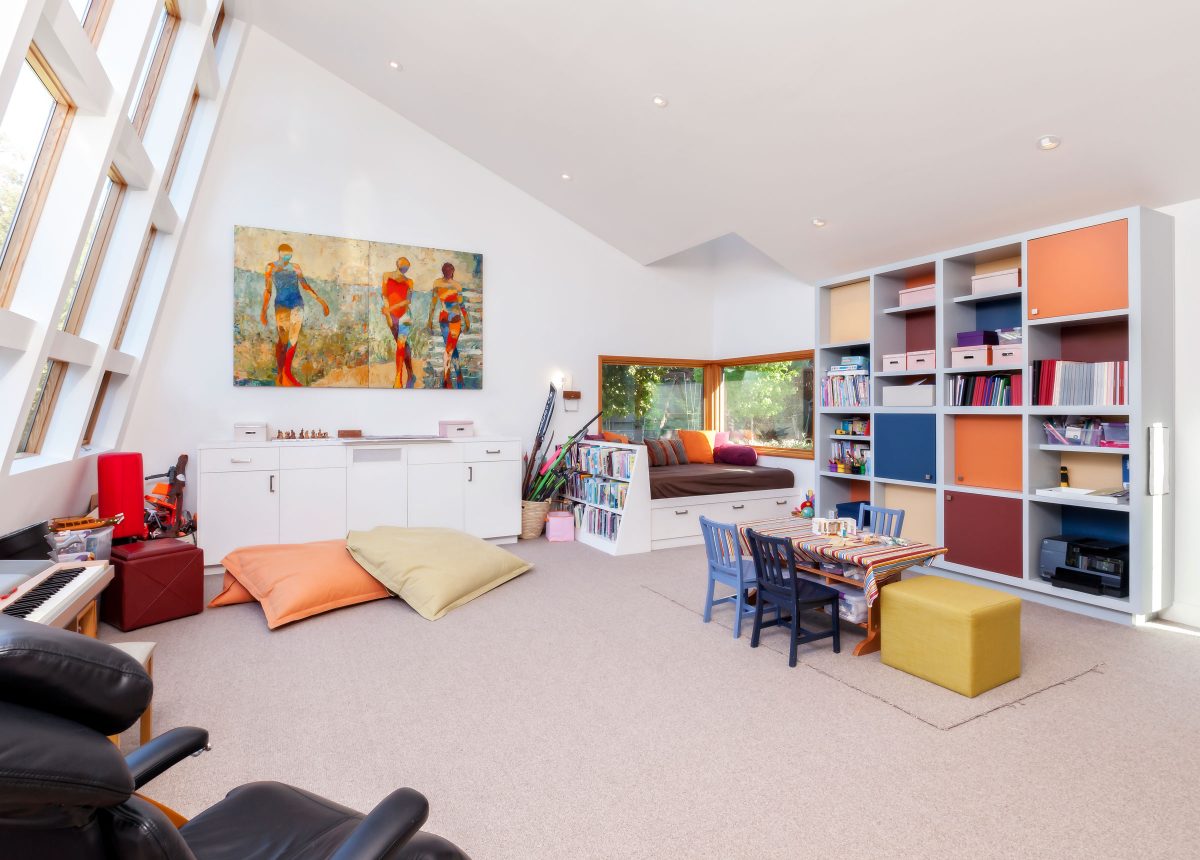 More recently, the grounds of the property have been redesigned and re-purposed to accommodate a young family who regularly entertains. An expansive outdoor living, dining and cooking space connects to the interior living spaces by way of two large opening glass walls. The mid-century modern style pool cabana, which was featured on the cover of Sunset magazine in 1957, was also remodeled and modernized as part of the project.

The project included a complete remodel and reconfiguration of the interior spaces of the home, seeking to unify the various additions and styles into a more cohesive modern home. The former art studio has been transformed into a kitchen/family room space. The exterior underwent a cosmetic facelift with the same design intent to unify and modernize the structure.